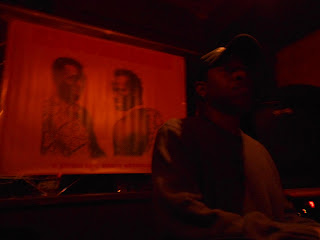 James Vincent
Initially inspired by Chicago House music legends Steve Poindexter, Larry Heard, Frankie Knuckles, and the various talents being featured on urban radio station WBMX, it would be a visit to the Paradise Garage in its final days that would inspire James Vincent to establish himself as a dj with a style that extends far beyond his Chicago roots. Schooled as a drummer at an early age, he developed a vision of music that was unique to his experiences growing up on the southside.
Later influenced by New York radio and the master mixes of Timmy Regisford, Merlin Bobb, and Tony Humphries, JV would go on to discover much about the history of the scene in New York and its connection to what would later become known as House music in Chicago.
Moving to New York, in the aftermath of the Paradise Garage’s closing JV found his first residency with some “snobs” down on Broadway. Snob Busters, a loft party whose members had been nurtured on the Chicago House sound via Larry Levan at the Garage, welcomed the newcomer’s repertoire and provided him with a classroom where many lessons would be learned about the underground dance community, and the music that held it all together. It would be sharing the set with Snob's resident Renato Pearson that he would learn the intricacies of working a crowd, both from the booth and the dance floor.
Landing a job working in the warehouse of an indie record distributor, James would later find his way into the heart of New York City nightlife, learning the ins and outs of the music industry along the way. Over time his experience and insight would lead him to positions working for a few well-established music entities. From the influential Vinylmania Records, to dance label King Street Sounds and Chicago dj/producer Ron Trent’s Prescription Records, as well as for the conglomerate Sony Music Distribution.
Along with established residencies like Together In Spirit, and A Bedford-Hills Joint, dj James Vincent has gone on to play for dancers at respected venues such as the Shelter and Cielo in New York, as well as the Clubhouse, Red Dog and The Shrine in Chicago.
Having moved back to Chicago once again, "Brutha JV" continues to serve as an underground dance ambassador of sort, building community through music as co-resident of the Excursions party.
More dj James Vincent:
https://jp.ra.co/dj/jamesvincent
https://www.mixcloud.com/james-vincent9/
https://www.twitch.tv/jvmusic4u 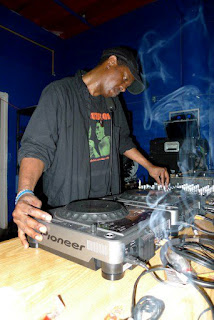 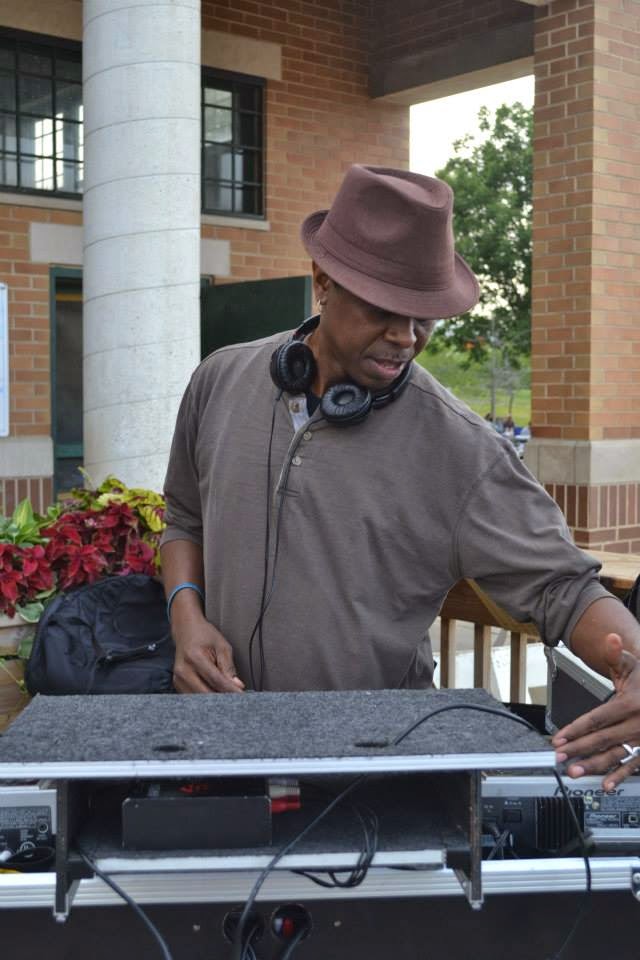 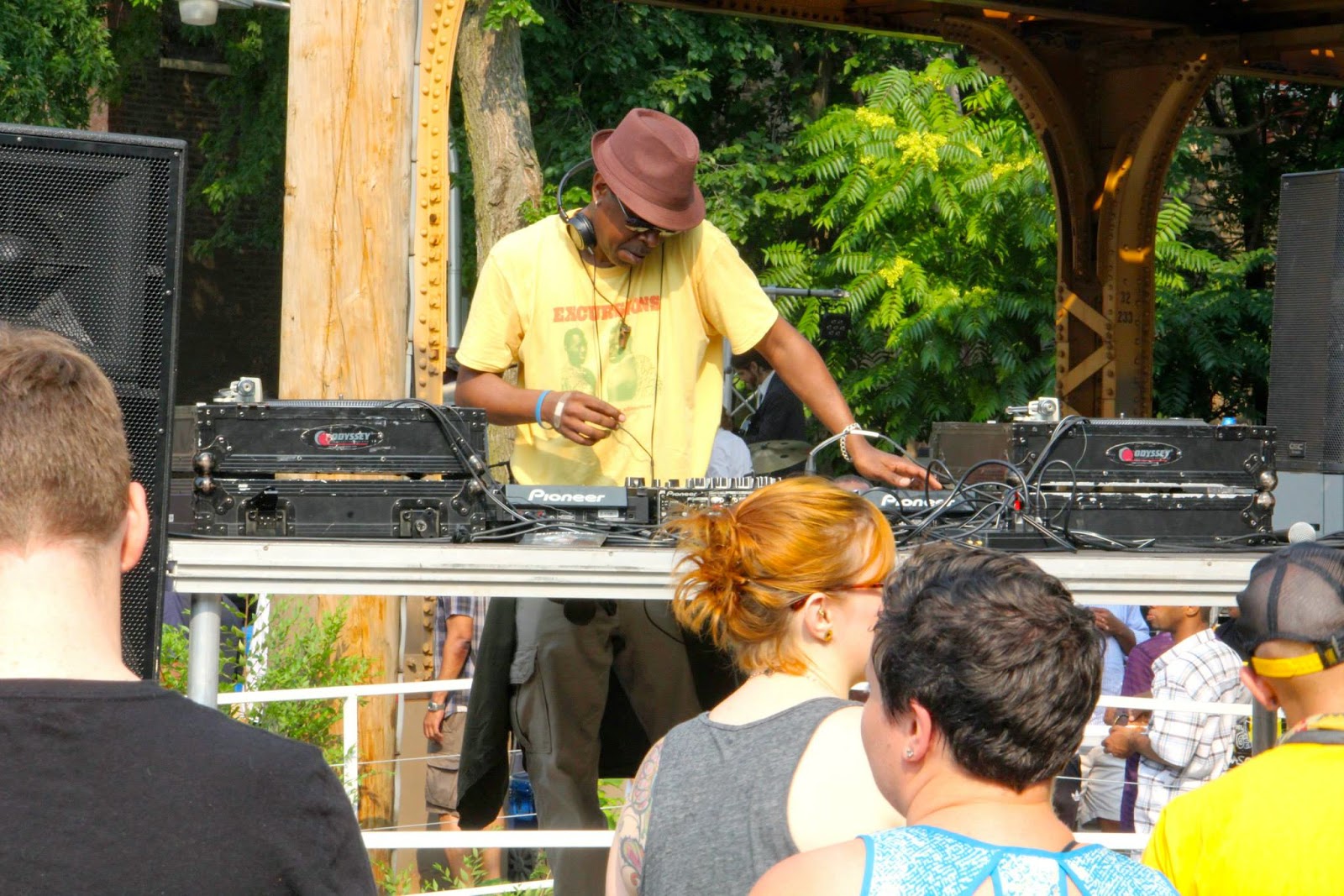 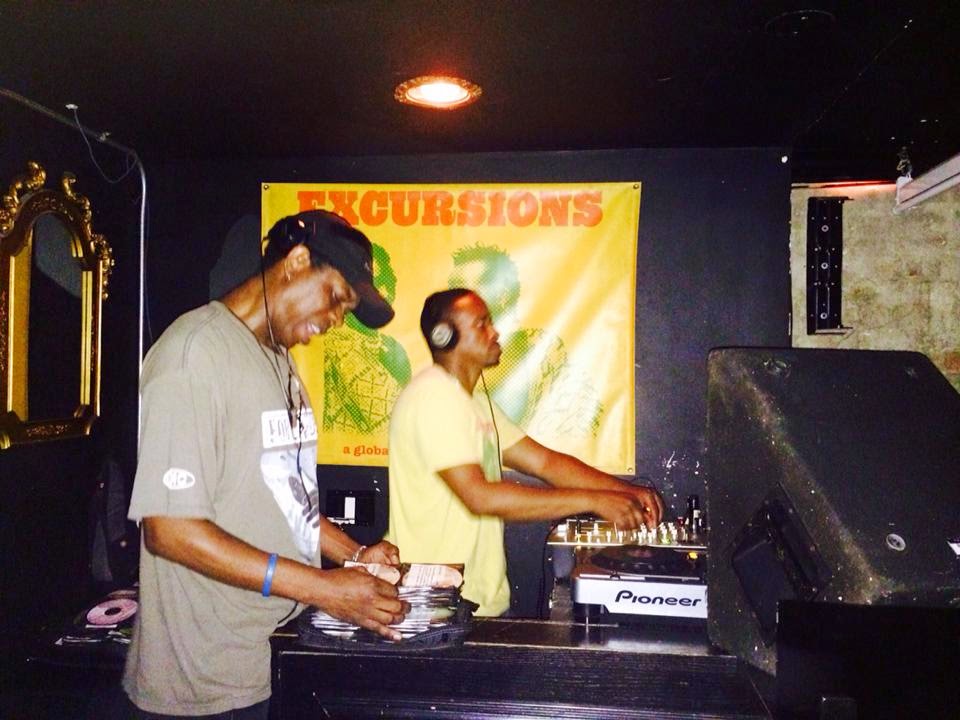 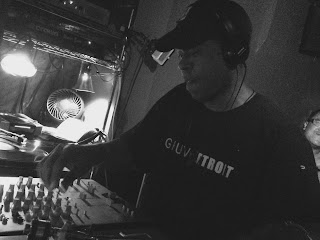 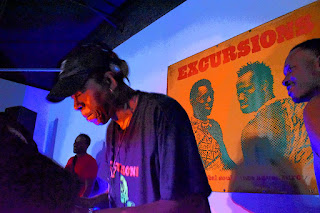 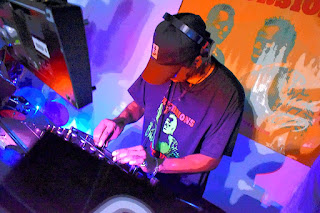