Spring time in 2017
Things are picking up and some of us are getting busy as we approach closer to our anniversary (one month away). We start things off with a rare appearance on the southside of Chicago (even thou that's where we reside) 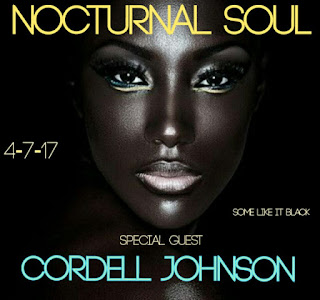 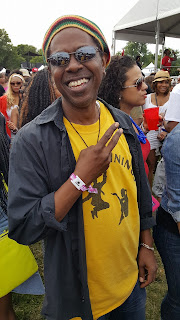 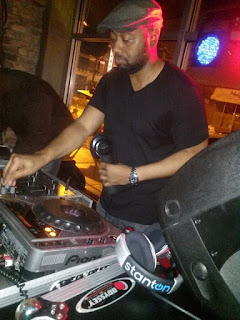 April 15th
Excursions starts a new Saturday night party @ Underground Wonder Bar.
I know that we said that we were done with Wonder Bar in Feb. but we got the call back because the building wasn't sold after all.
So we're starting a new night called "The Late Night Sessions" every 3rd Saturday of the month until the building is sold. So we have at least 3 to 6 months to do something nice. 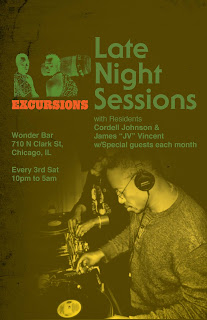 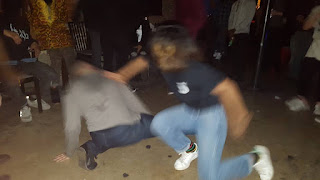 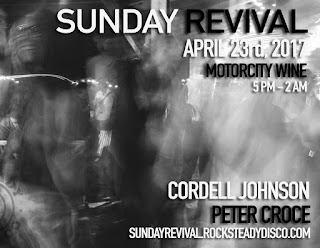 Back in Detroit for a Sunday afternoon  delight!
Motor City Wine is the place and the event is Sunday Revival hosted by Peter Croce!
Playing all kind of jams for 9 hours straight, my kind of party!
A precursor for Excursions: Detroit

April 27th
Our monthly @ Danny's
WE want to give a shout out to those that came out in the rain and danced the night away to a fun time! So let's keep it going! 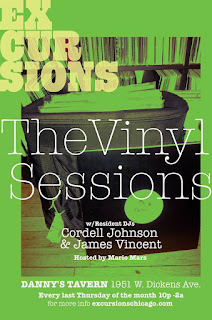 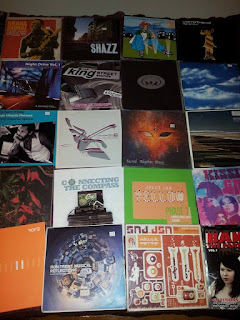 And Don't forget during the Movement festival, Memorial Day weekend 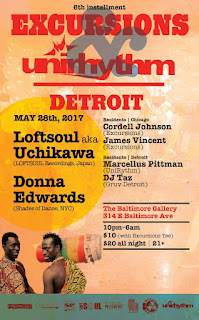 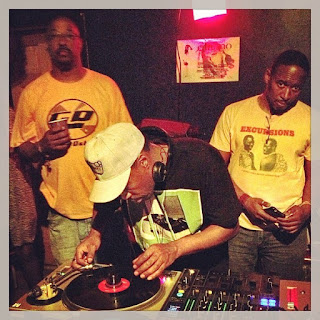 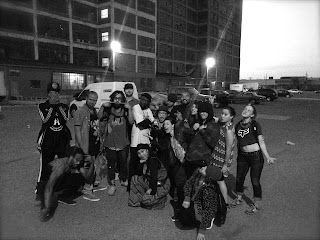 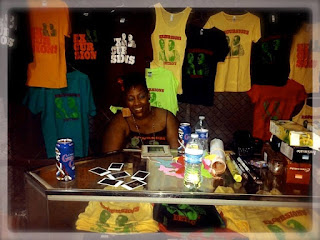 See you next month!

Posted by EXCURSIONS at 9:16 PM